I want to wish Kimberly + David a Happy One Year Anniversary! When they eloped last year, Kimberly’s ring wasn’t ready so they tied a string on her finger. This is one year later and they came to me on a beautiful fall day to show me the ring that David personally designed for her; and it was a beauty! I love these two. Perfect example of when clients become dear friends! 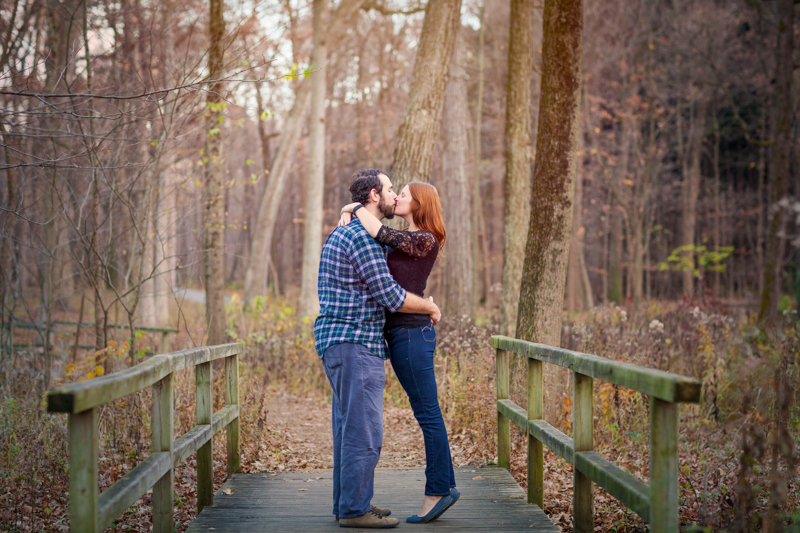 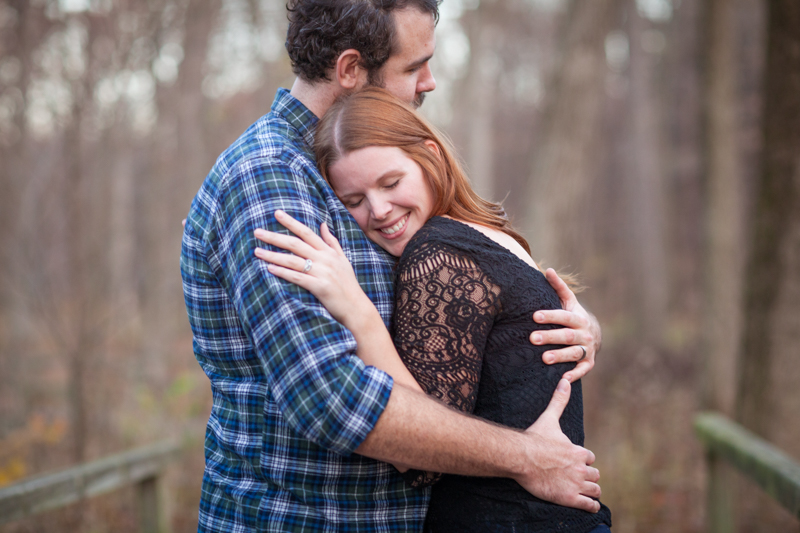 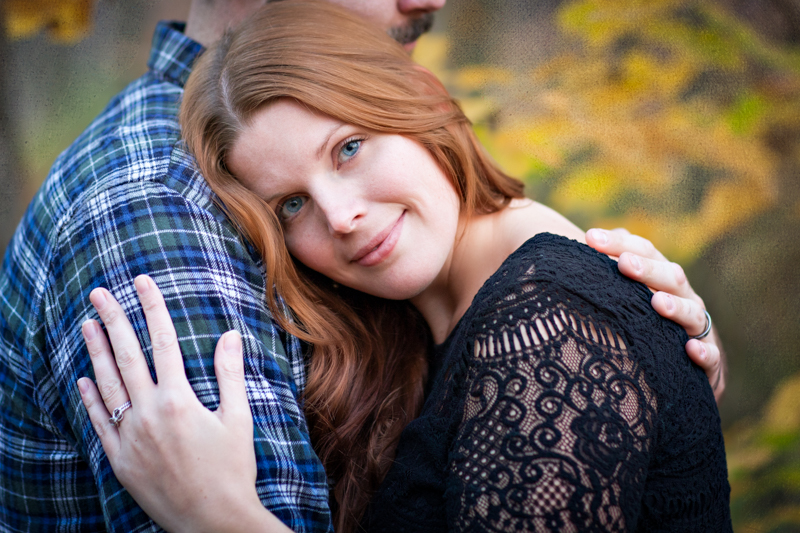 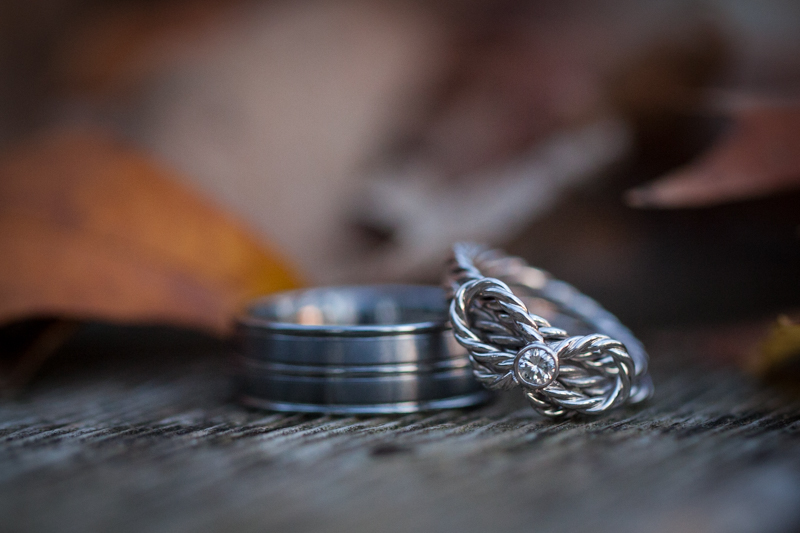 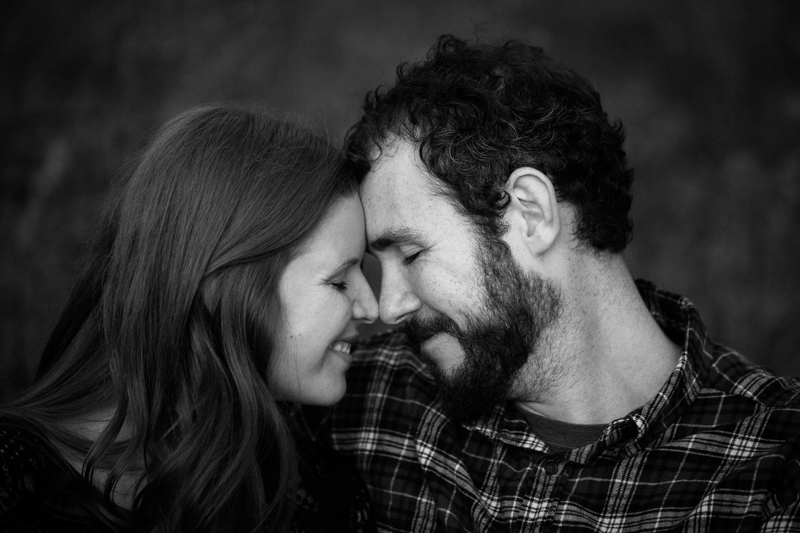 You and I…forever and always!

I am so excited for the Mortensen family! They are moments away from going from a family of three to family of four! I can’t imagine anything more JOYful. 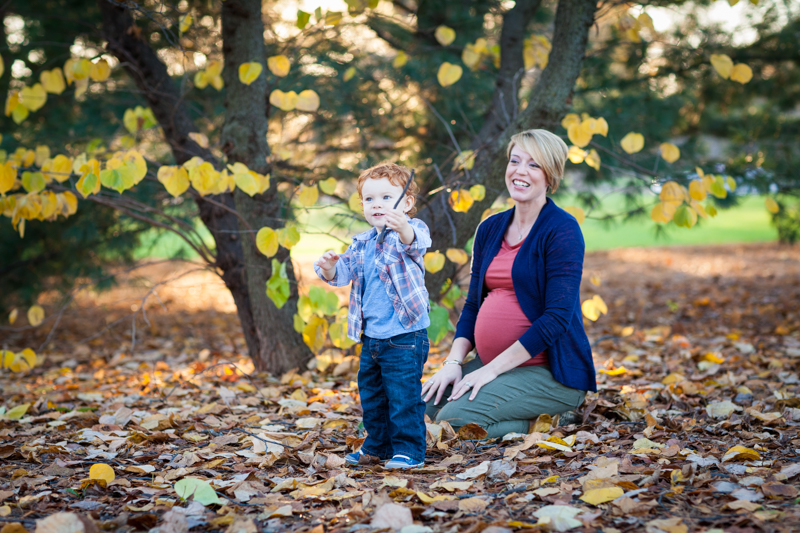 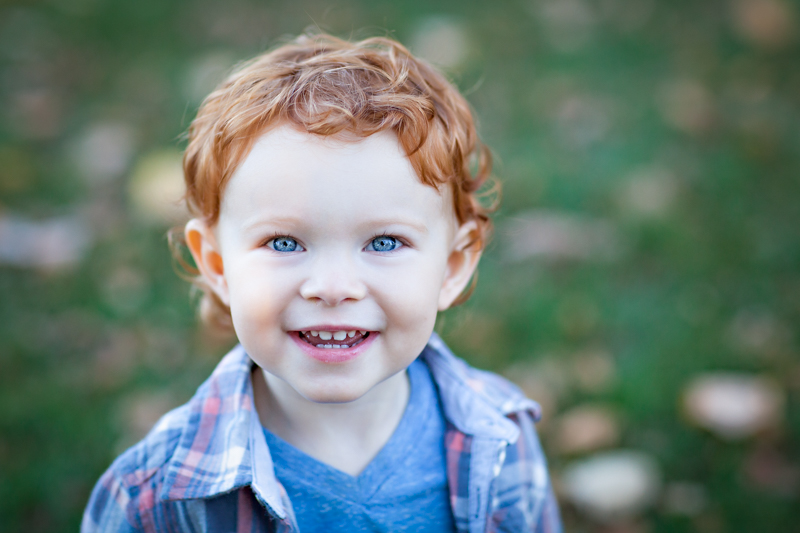 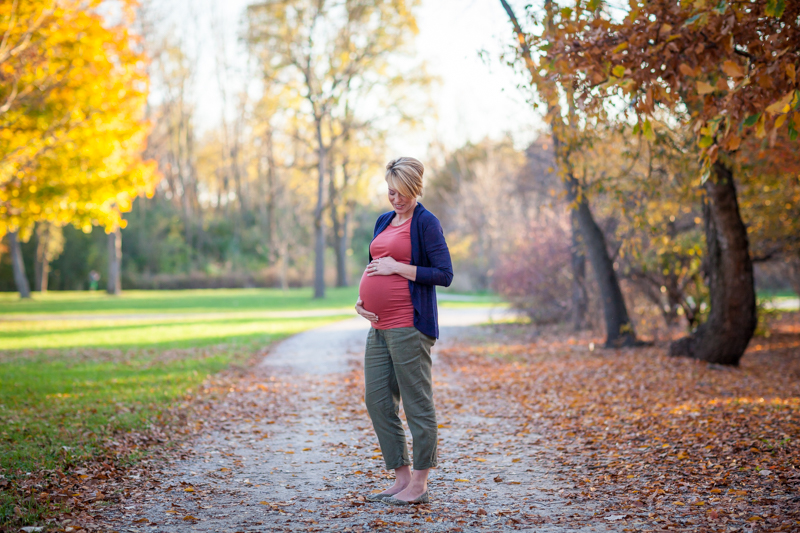 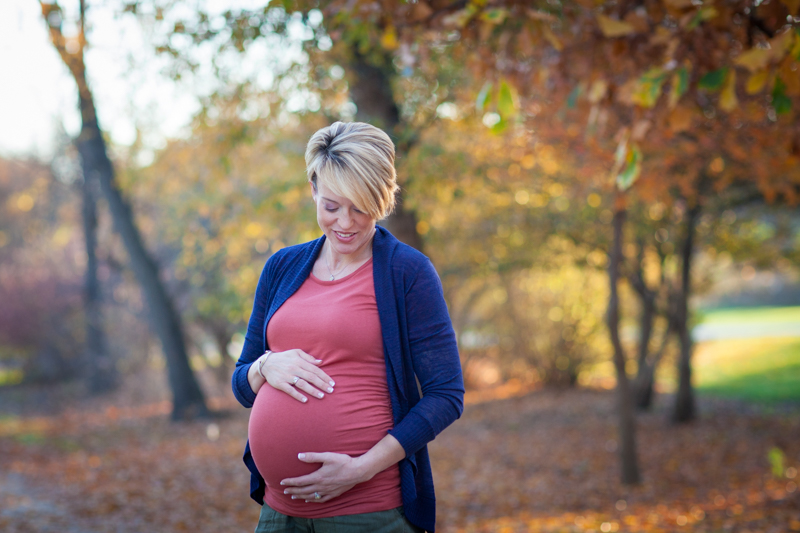 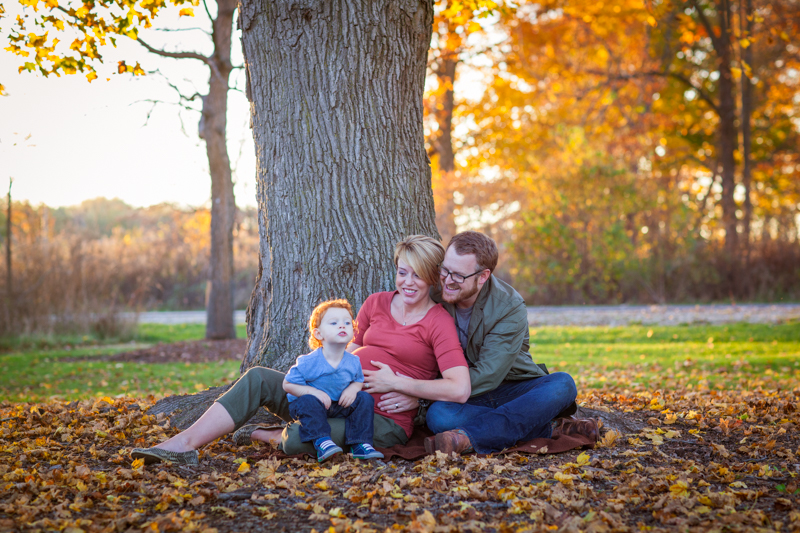 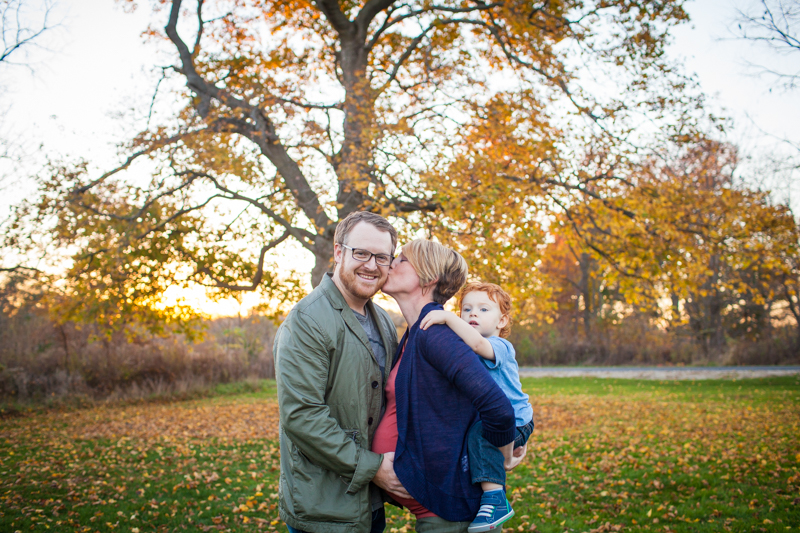 “There is such a special sweetness in being ale to participate in creation.” ~ Pamela S. Nadav

Oh Bowman Family…you guys get more fun and more adventurous every year! I believe you picked the PERFECT day for your family photo session! 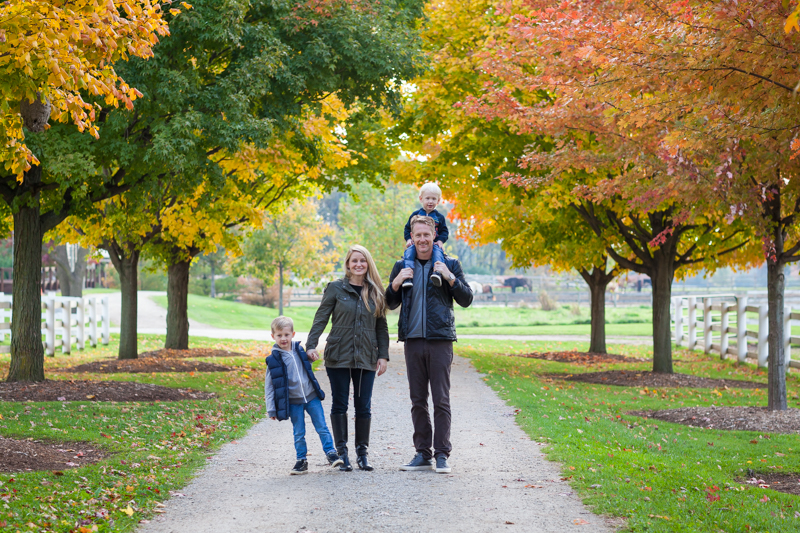 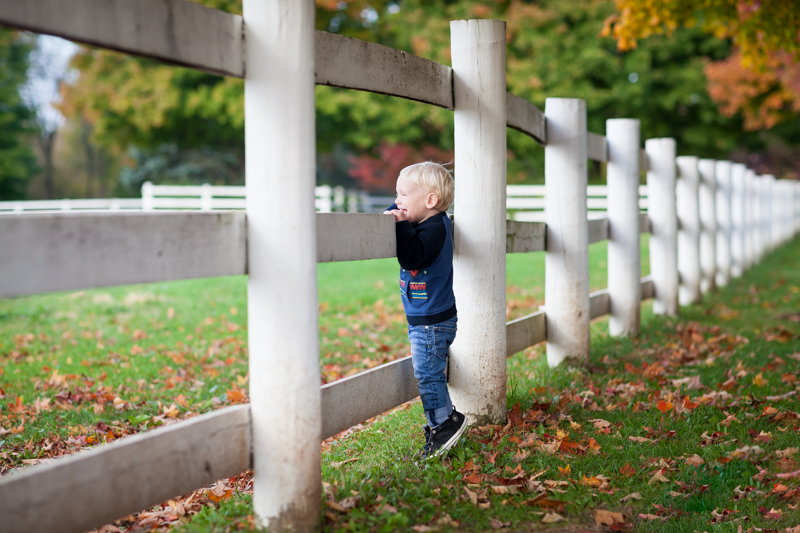 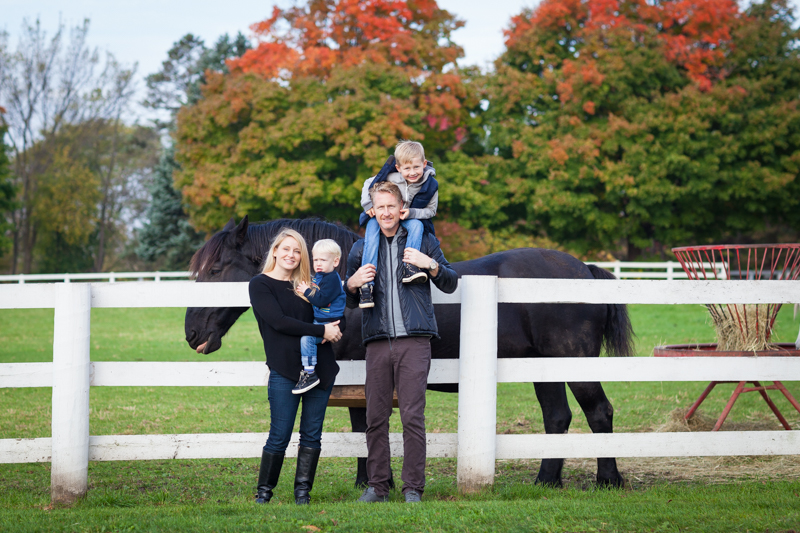 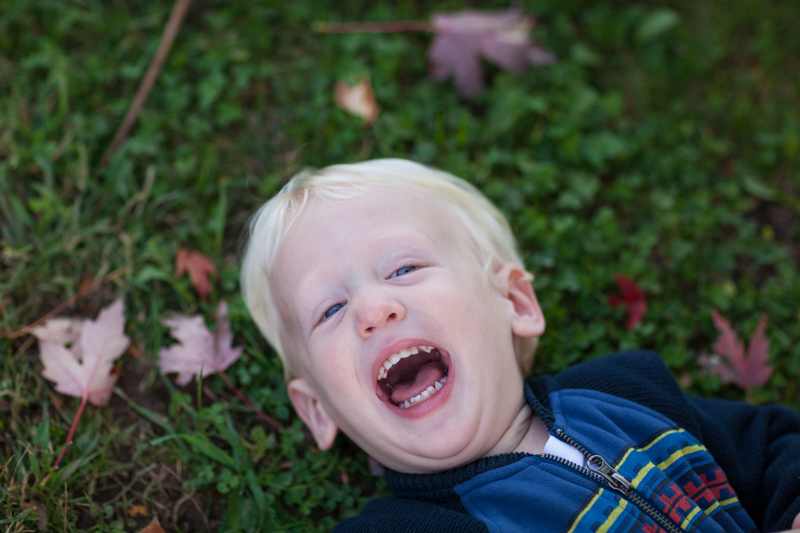 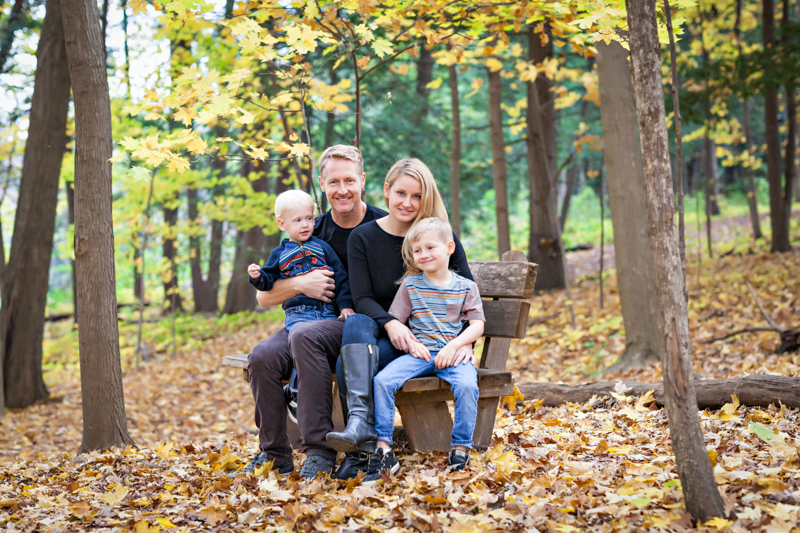 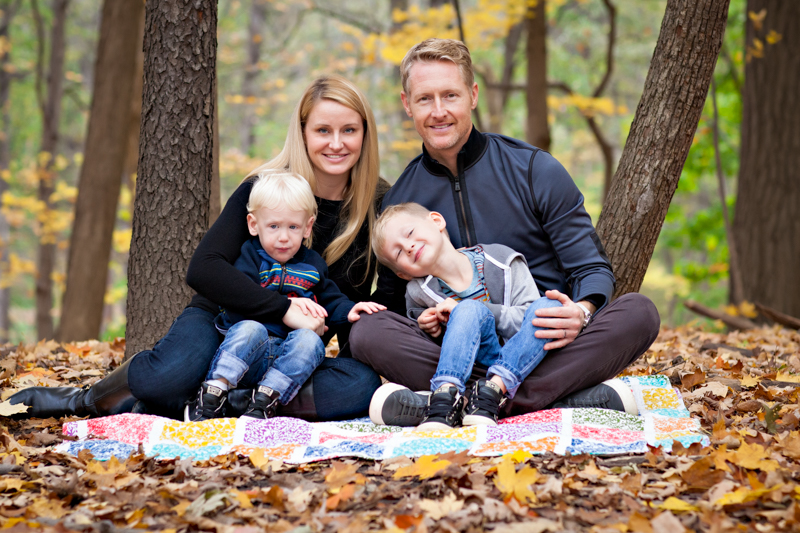 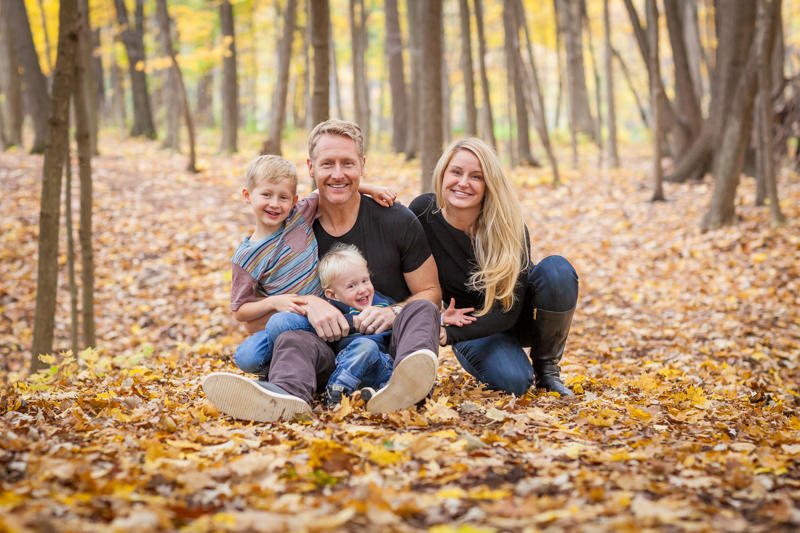 “To be loved is to have everything.”

I loved every minute being with the Zamparo Family. I enjoy them a tiny bit more every time I get to see them. The icing on the cake this time was feeling like I made connections with Emma and Leo where they looked into my eyes when I talked to them and Leo gave me an unsolicited hug! Heart.Melted. 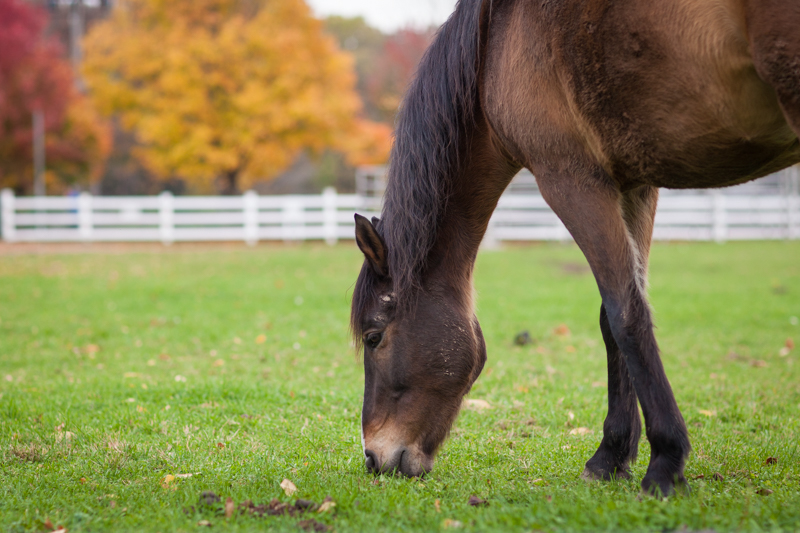 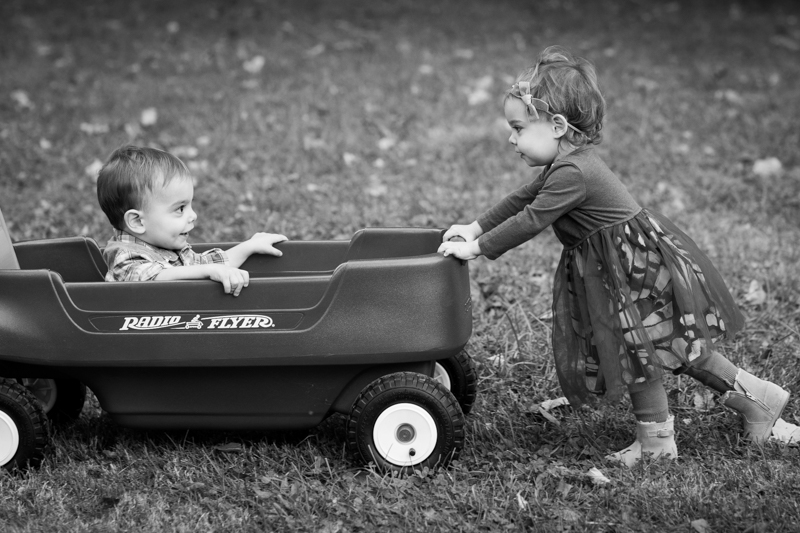 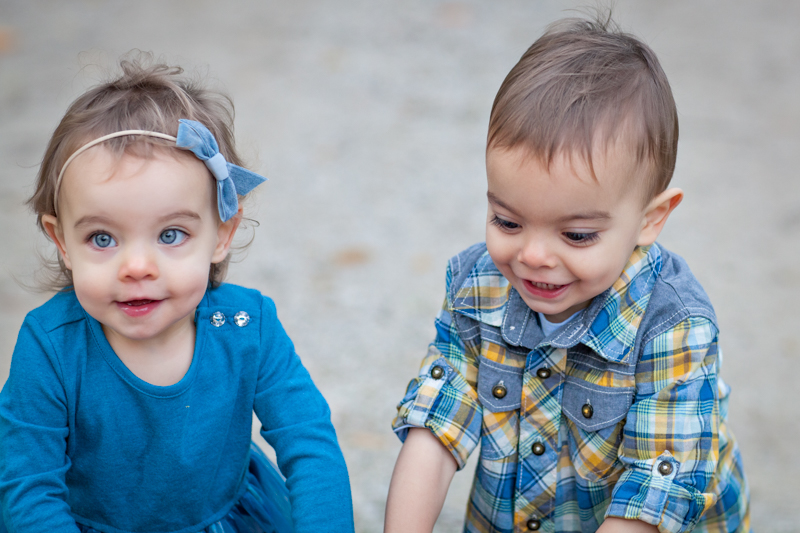 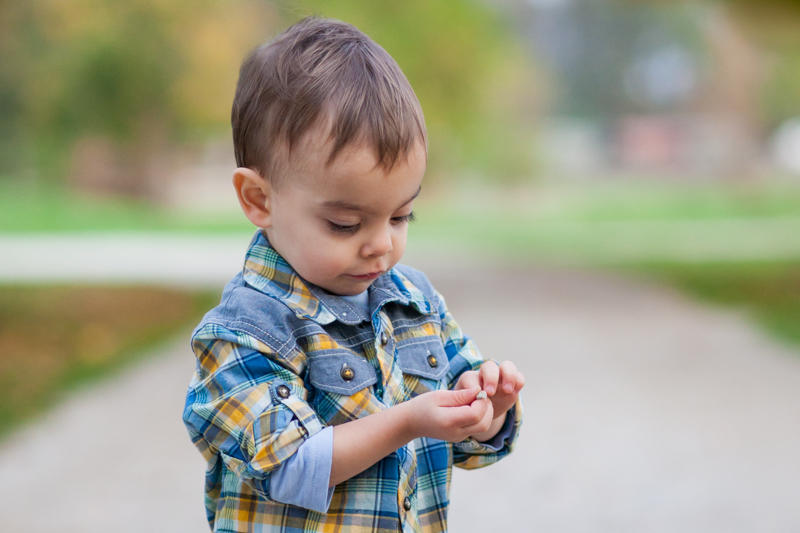 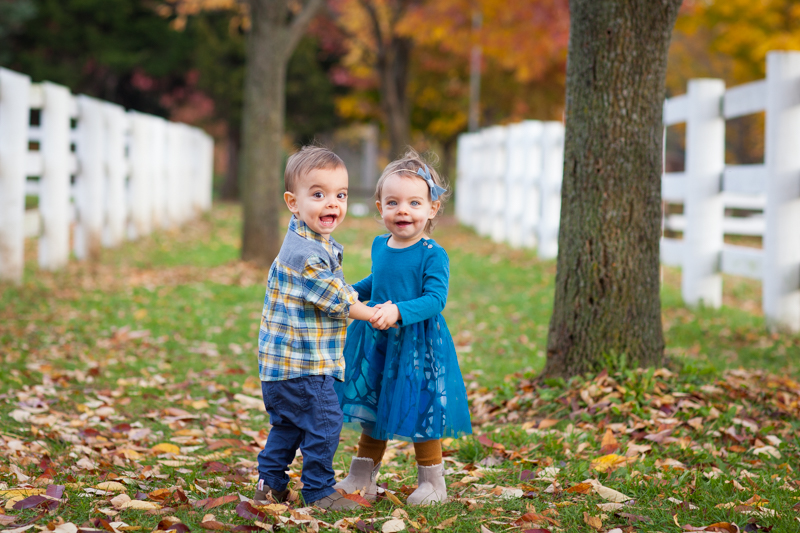 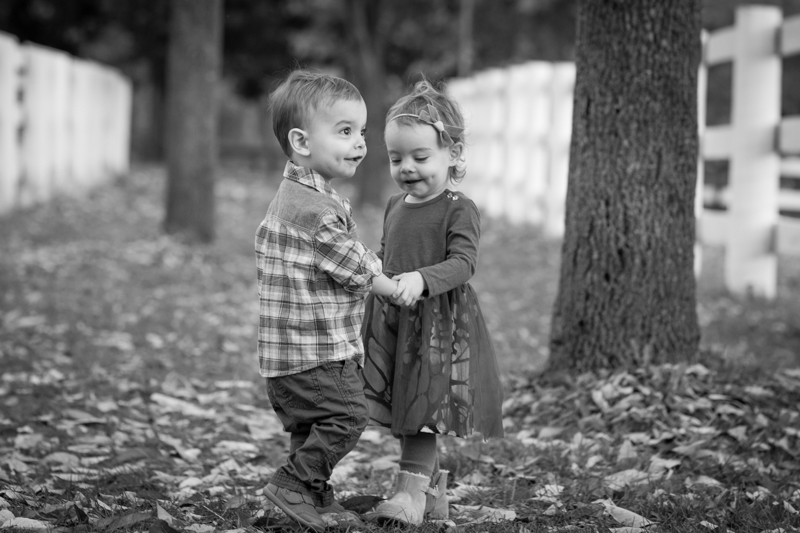 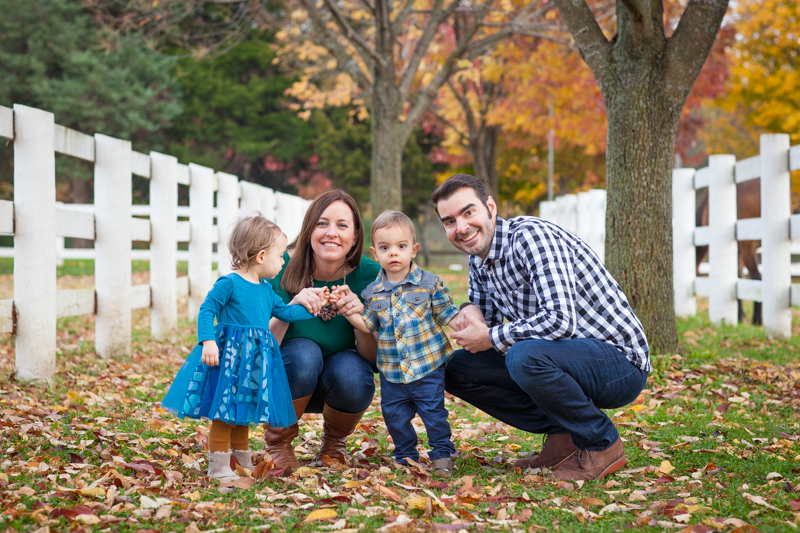 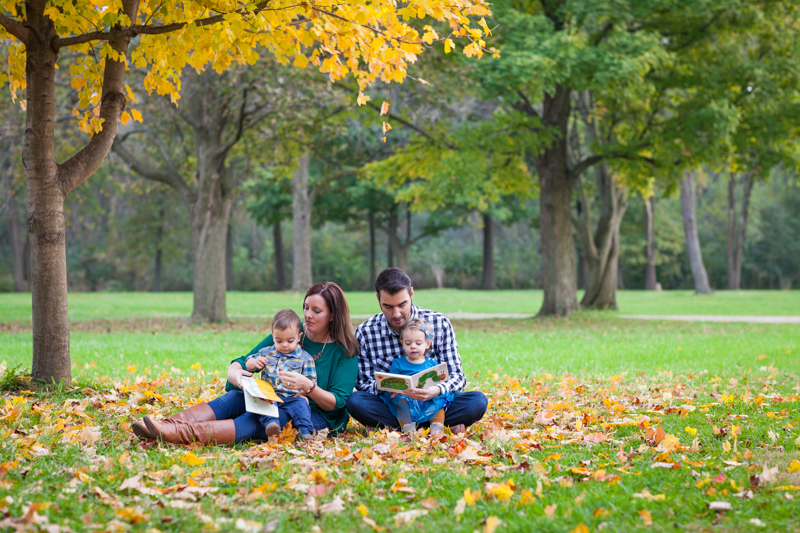 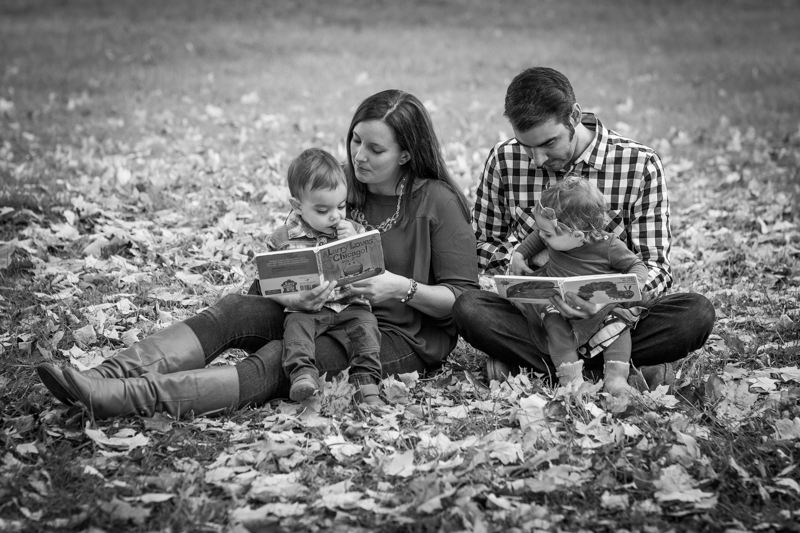 “For where your treasure is, there your heart will be also.” ~ Matthew 6:21

Since the Blog is my way of telling a story of what I see as beautiful and significant in the world, I wanted to put this up because my baby girl, Chloe, got engaged to her dream come true, Christian Sagum, a few moments before 11/13/2016…which is exactly one year since he asked her to be his girlfriend. They are such a match made in heaven and everyone we know is so excited for them! Grandma Lola said it best when she stated, “When it’s right, it’s right!” So IT IS! Wedding is set for a Friday in February 2017.
P.S. None of these pictures are mine. They were taken by someone else on an iPhone or I screenshot them from a video. :) 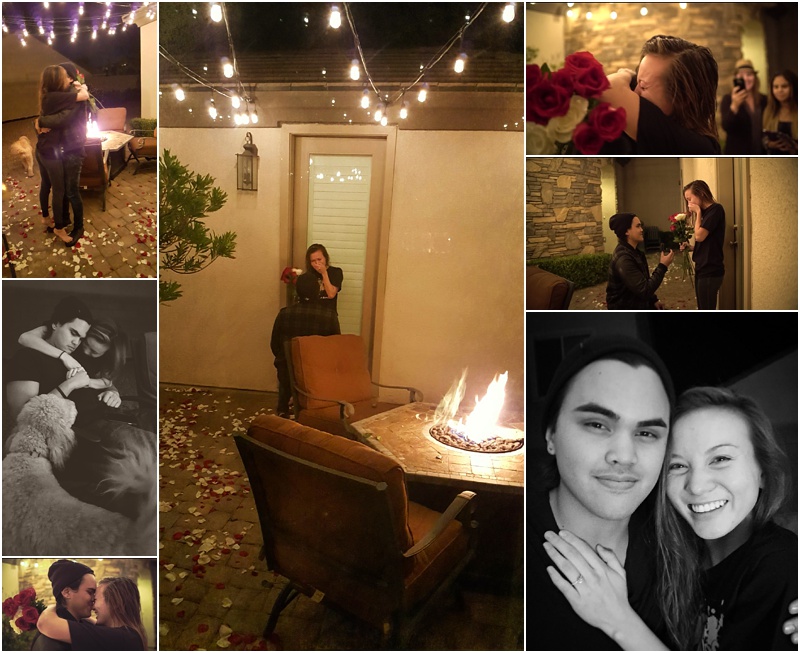 “As soon as I saw you, I knew an adventure was going to happen.” ~ Winnie the Pooh