Without a doubt, the hike to Refuge de Loriaz in Vallorcine, France will be one of the highlights of my entire life. I crossed off snowshoeing for the first time on my bucket list and had an unforgettable adventure with my friend, Claire! The hike normally would’ve taken a little over two hours to get to the top, but since it was winter, and I like to stop and take pictures, I think it took us a little over 3 1/2 hours.
A COUPLE THINGS THAT STOOD OUT TO ME:
ONE: It’s been rainy and cloudy for the two days since I’ve been in France, so when my friend Claire kept looking for some kind of mountain in the distance as we were hiking, I had no idea what she was doing! She was so delighted at the end of our hike going up when she saw snippets of the top of a mountain, but it really didn’t sink into me how huge the mountains were and how thick those clouds must have been. The first three photos will give you a glimpse of the fog and clouds that enshrouded us most of the way up, and the first photo of me reveals the sun finally breaking through at the end of our hike showing more of the mountain that was there the whole time but I couldn’t see at all because of the thick clouds.
TWO: The Refuge de Loriaz was a welcoming sight especially because I was cold and exhausted, but the separated outhouse with a hole in the ground for a toilet and sleeping in the same room with four total strangers was too much for me and I couldn’t sleep. But the heat source in the simple cabin was so wonderful to my frozen hands and body, and honestly, the vegan pea soup, bread, and cheese were delicious and eaten with immense joy and gratitude.
THREE: We were outside at 7AM the next morning and what struck me was the CLEAR sky and the GIGANTIC mountain range that was there the whole time that I couldn’t truly see the day before! I actually think it was kinda neat that God gave me clouds and light rain as I arrived in France and then slowly pulling back the clouds to reveal the exceptional views of Mont Blanc. Just brilliant. Also, I thanked God the whole time going back down that the sun was finally out because my body was extra cold and I felt sluggish from lack of sleep. As much as I loved the experience, going down was harder for me and I was more than happy to take off the snowshoes. It took about the same amount of time getting down too. And notice how the sun brought warmth and clarity to the last half-dozen of photos.
FOUR: Would I do this again? Maybe. Would I do it without Claire? No. The hike was really tough and it is definitely NOT for the half-hearted. Adventure was calling me, and I got more than I asked for, but I feel like going to the Refuge de Loriaz is for those that don’t care about sleeping in a room with strangers and using an outhouse with a toilet in the ground…or for those that have no idea what’s going on and will be in for a nice little surprise…like me! :) Let’s put it this way, I learned that I’m not as tough as I thought I was and sleeping in the same room with a bunch of strangers was way too much for this extreme introvert! Claire, on the other hand, was a trooper and made the whole thing look like it was a walk in the park! Ugh. 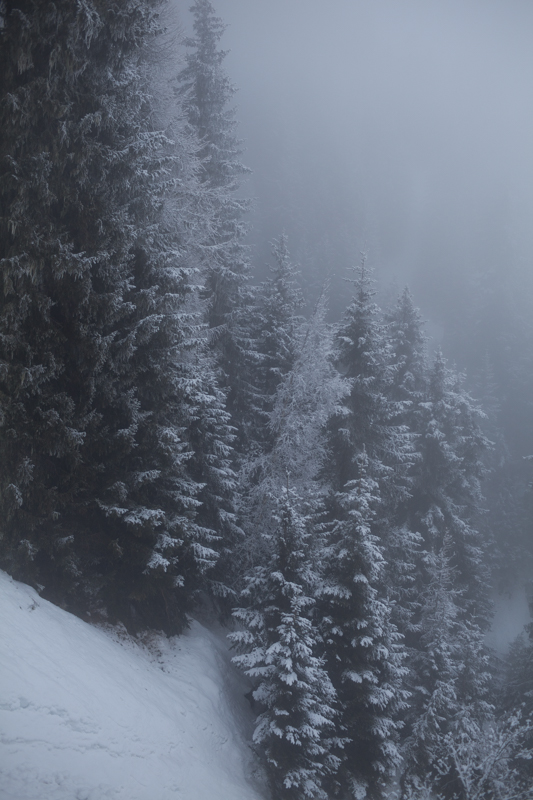 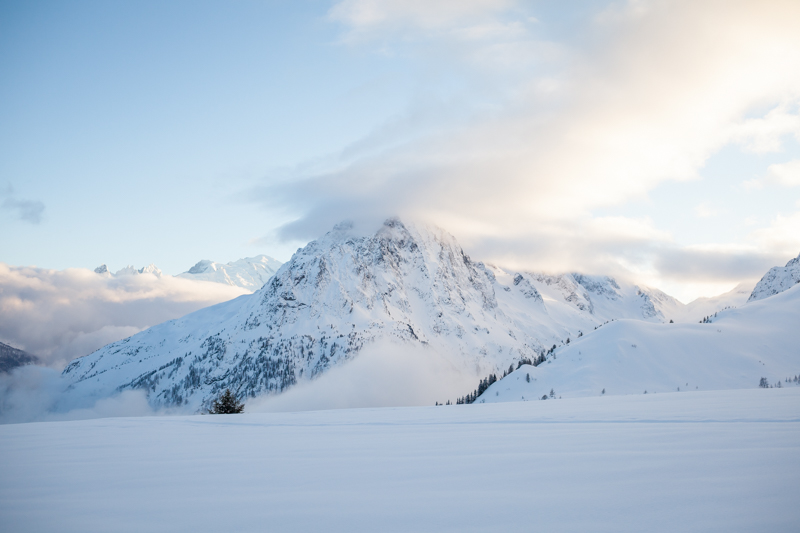 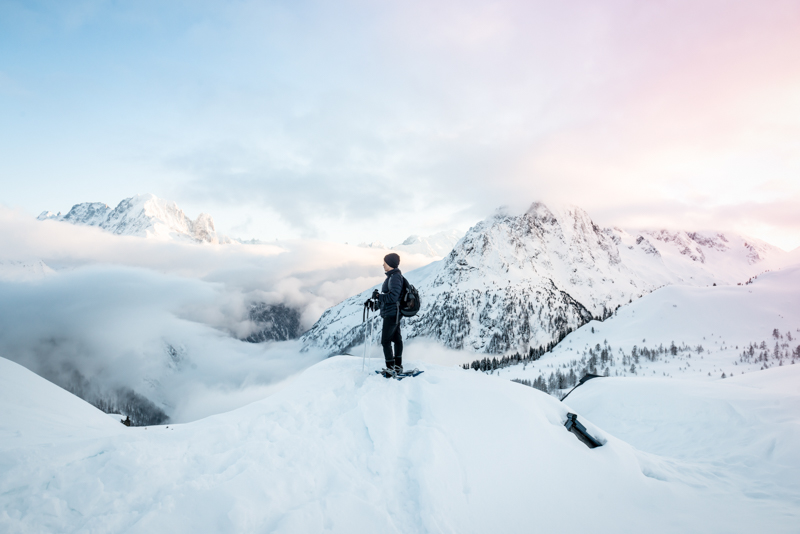 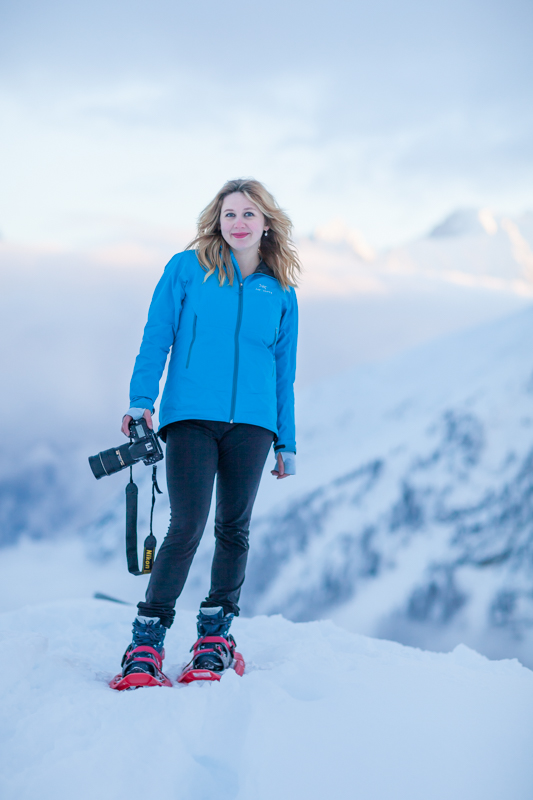 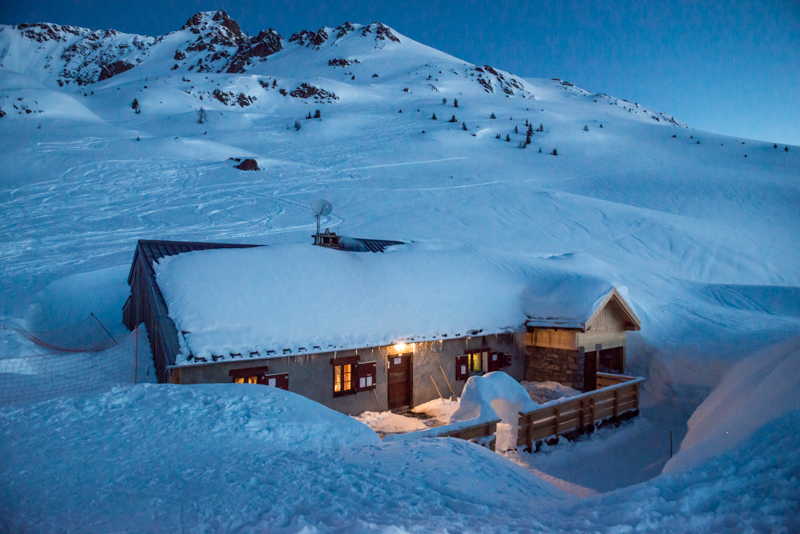 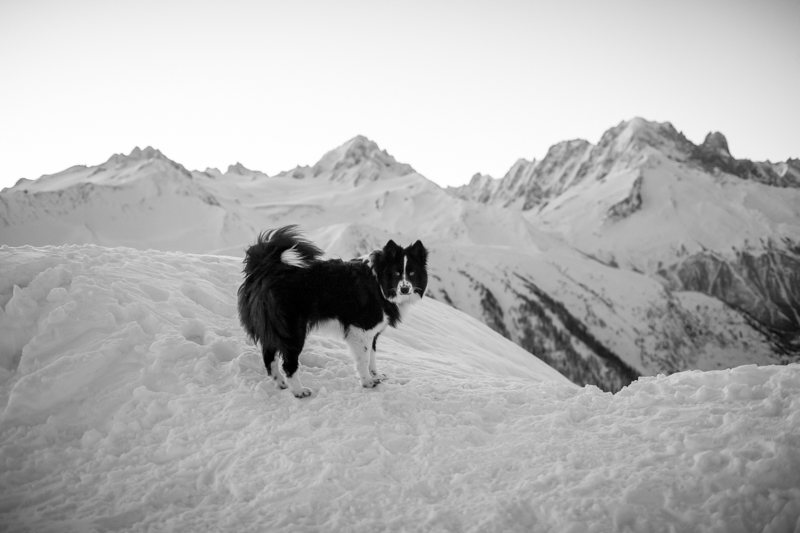 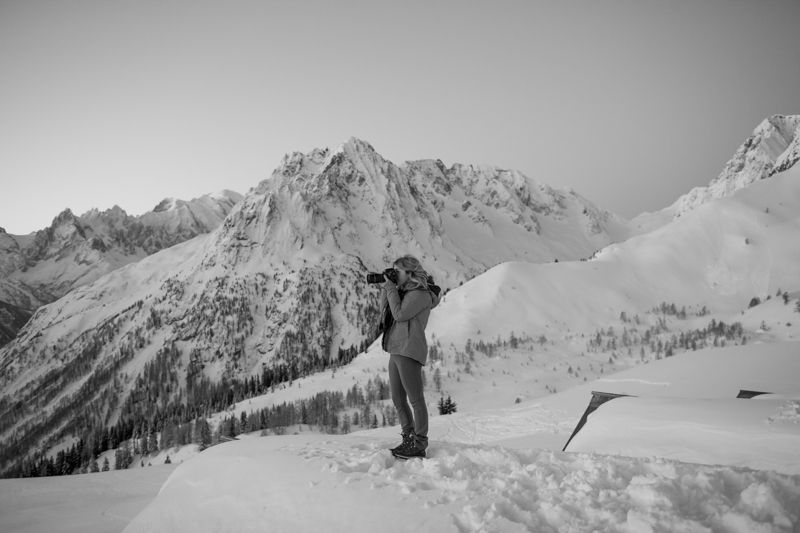 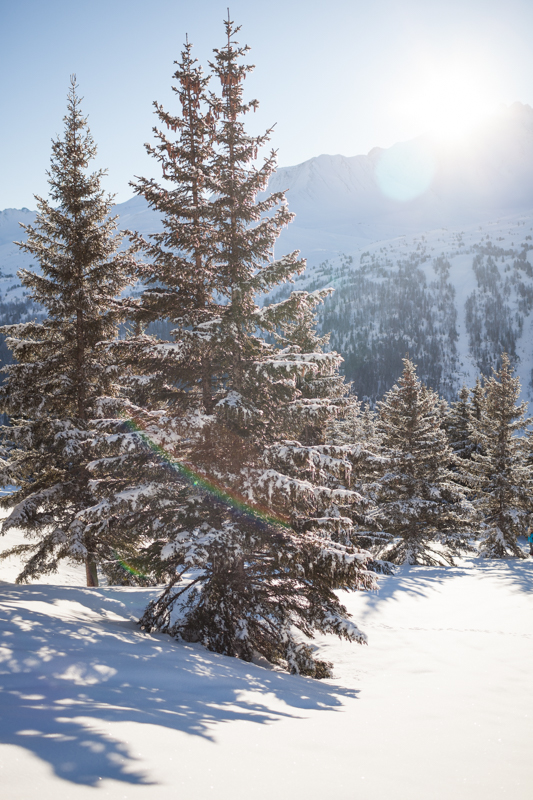 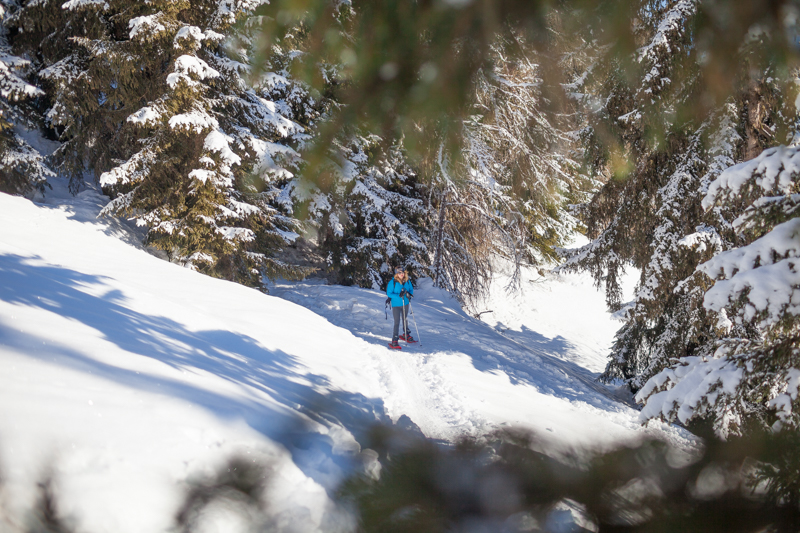 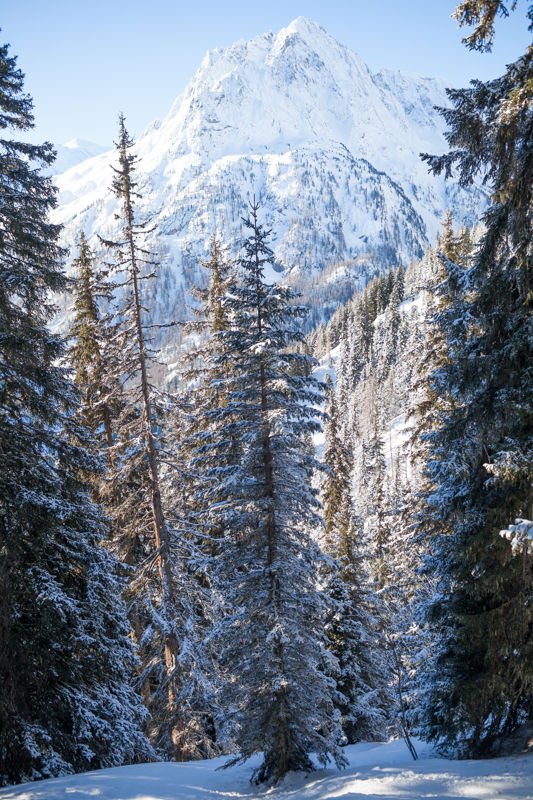 What is the point of being alive if you don’t at least try to do something remarkable? – John Green

Thanks to the amazing Claire Richardson for photos 4,6, and 8.